Software systems tend to grow over time as does complexity between components or services. One of the major challenges in software engineering is managing the complexity of a system (that is, keeping the complexity low) even as the system grows. This post will attempt to provide some insight into ways to identify growing complexity and make the argument for effective complexity management.

In many systems we see complexity increasing faster than the number of changes, or features. This results in each change to the system being more difficult, time consuming, and risky than the last.

When complexity is effectively managed the effort to make a change begins to taper off after a short period of time. Effective complexity management results in the system being designed to promote change. Designing for change means designing for safety of change - a way for the system to self-verify the change has not had a negative impact. 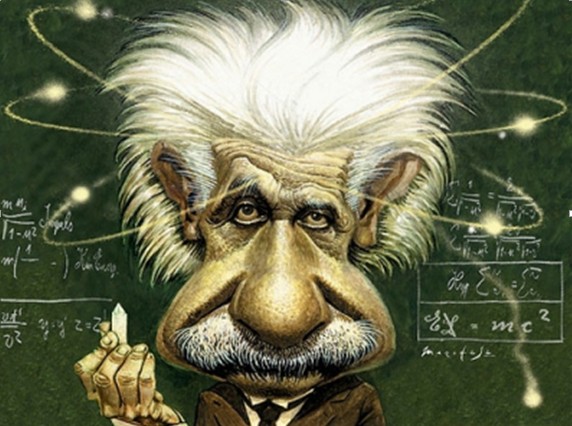